I began my interest in photography over 40 years ago, and like most photographers of my age, progressed from film to digital, but I found that digital photography did not provide me with the satisfaction that I had got from film.

Although I still use a digital camera where appropriate, I get far more satisfaction from using a film camera.

For my film photography, I use a top quality medium format film camera made in the early 1990, but I also enjoy using a pinhole camera, which creates photographs with an ethereal feel, but retaining an amazing amount of detail despite the camera not having a lens. 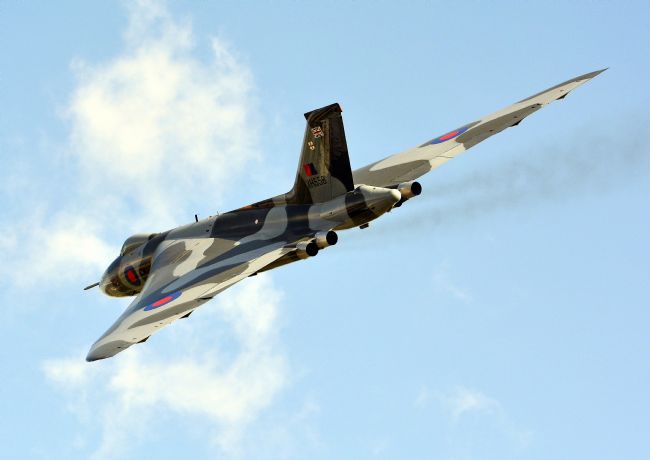 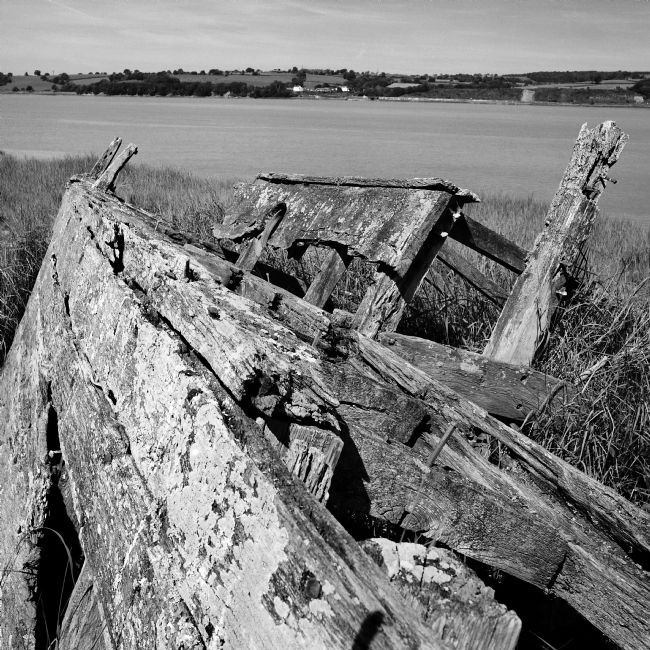 Photographs in black and white or in varying tones of only one colour. 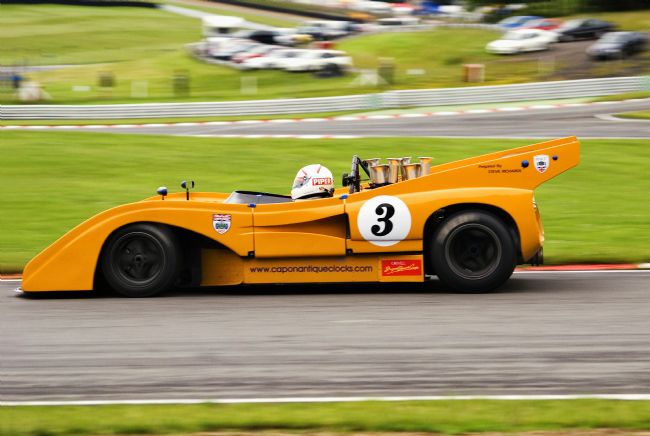 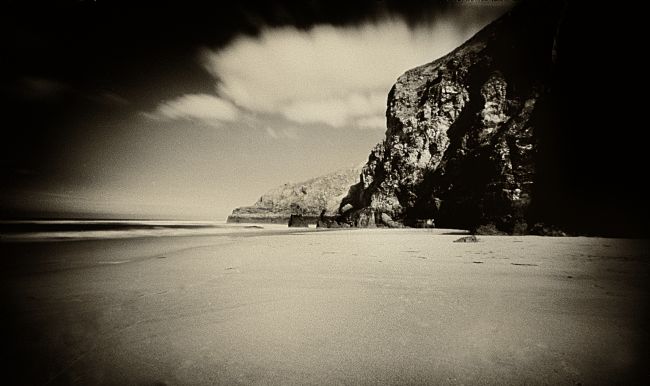 Photographs created by a camera with no lens. 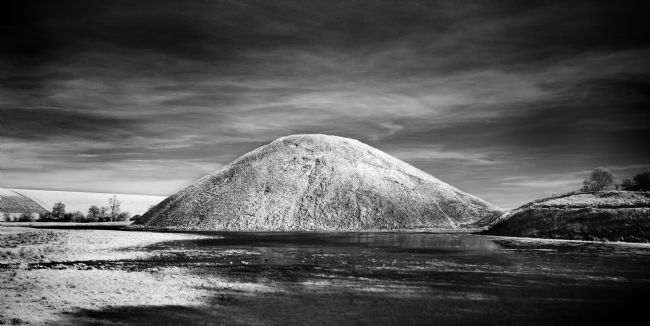 Various landscapes from the U.K.

Images from those times when I can't get out!